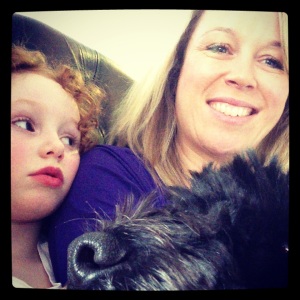 I haven’t written much lately – not on the blog, at least. Most of my writing energy has been expended on the final draft of my book, which, being that it deals with the tumultuous and largely wine-soused course my life has taken since Mark’s death, has taken the place of the therapy offered here.

After Mark survived His sudden and savage illness in 2008, He had one goal: never to let it define Him. He took the pills, checked in for INR tests, trundled down to Oxford for His annual review. He reluctantly acceded to these things because a man with a stethoscope and big glasses told Him He had to.

A less optimistic person may have allowed the regime to take over their lives. But not my husband. It spurred Him on to achieve and conquer. In fact, most of the time He’d have you believe it never happened. (Except in those rare, dark moments of reality which seeped in unseen and made us both sob at the cruelty of it all.)

When I started this blog just over a year ago, it was a giant primal scream into the ether. I had no expectations, just the hope that it might help me cope with the pain of losing Mark.

Turns out, it has.

Thanks largely to those people who have stayed with me, read, commented, understood (or tried to) – and even the odd person who told me I was talking shit – I have realised that I am not alone or abnormal in my grief. And whenever I have felt that I may have stagnated on this journey, I only need look back to my early, frantic posts to see how far I have actually come.

But like Mark with His illness, I don’t wish to be defined as A Widow. I will always be one, but I owe it to Mark to try and live my life beyond that persona.

The book is now finished. My feeling is perhaps so is the blog.